Technology solutions were not built to last forever! Microsoft Windows Server 2008 is the next solution that will be reaching the end of its support lifecycle come Jan. 14, 2020. Banks and credit unions should start planning now for its demise since after that date, the operating system will no longer be supported with new security updates, support options, and online technical content updates. The lack of support can result in new vulnerabilities or holes in the system’s security, making it more susceptible to cyberattack.

The impending Microsoft Windows Server 2008 end of life means banks and credit unions have some important decisions to make about upgrading or replacing existing hardware. If you fail to properly prepare, infrastructure and applications will eventually be left virtually unprotected. Banks and credit unions of any size cannot afford to have weaknesses in a platform that has such a major impact on their data and entire business.

To solve the problem, banks and credit unions can implement a more current version of Microsoft Windows Server and achieve greater security, performance, and innovation. A first step is identifying and evaluating applications and server roles running on Windows Server 2008. Analyze each workload to determine the best path. From there, institutions can upgrade on premise solutions or migrate to Microsoft’s cloud computing platform, Azure. With Azure, they can build, test, deploy, and manage applications and services through Microsoft-managed data centers.

For an on premise solution, banks and credit unions can upgrade to Windows Server 2012, 2012 R2, 2016, 2016 R2 or 2019. However, some software and applications may not be compatible with the most recent version, making Windows Server 2016 a better option. With Server 2016, users can purchase up to three years of extended security updates to get continued protection beyond the deadline—and cover only the servers they need while upgrading.

Upgrading on premise solutions will enable institutions to improve security, reliability, and flexibility regardless of their operating model, according to Microsoft. “Upgrading these applications to the latest version of Windows Server delivers these benefits whether you adopt a DevOps model or stick with conventional operations,” stated the Microsoft Migration Guide for Windows Server. “Whatever operating model you use, upgrading to the latest version of Windows Server helps you reduce maintenance costs while simultaneously allowing you to improve your operational processes.”

If institutions opt for Azure, they can rehost Microsoft Windows Server 2008 workloads to Azure and expand their capabilities. With Azure, organizations can get three years of extended security updates for free and upgrade to a current version when ready. They can also get various enhancements. “Upgrading to the latest versions and moving workloads to the cloud enables you to benefit from new features and functionality,” stated the Microsoft Migration Guide for Windows Server. 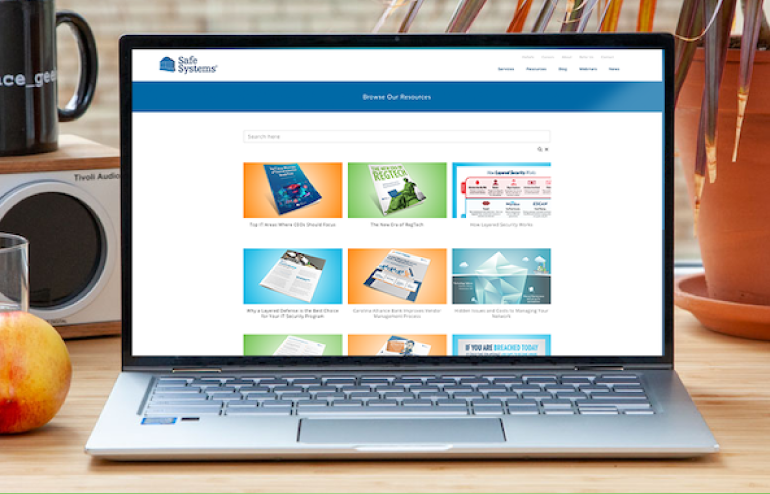 Purchasing new servers is another option for financial institutions to consider. However, this can be an expensive undertaking, especially for those with a significant number of servers. Obviously, institutions must take into account capital expenditures when weighing whether to upgrade or replace hardware. Generally, if a machine running Server 2008 is more than two years old, it is more cost effective in the long term to replace than upgrade.

If institutions have adequate technical resources, they can handle the process of upgrading and/or replacing machines in house. Or they can hire an outside IT provider to obtain the appropriate licenses and hardware for them—and ensure a smooth upgrade/replacement process.

Preparing for Windows Microsoft Server 2008 end of support is a critical issue—especially for highly regulated financial institutions. Auditors and examiners will be vigilant about exposing any hardware that is running outdated Server 2008, and this can result in write-ups and other issues.

The key issue is to prepare for Microsoft Windows Server 2008 end of life now to avoid future problems with compatibility, security updates, and auditors. After all, an ounce of prevention is worth a pound of cure.