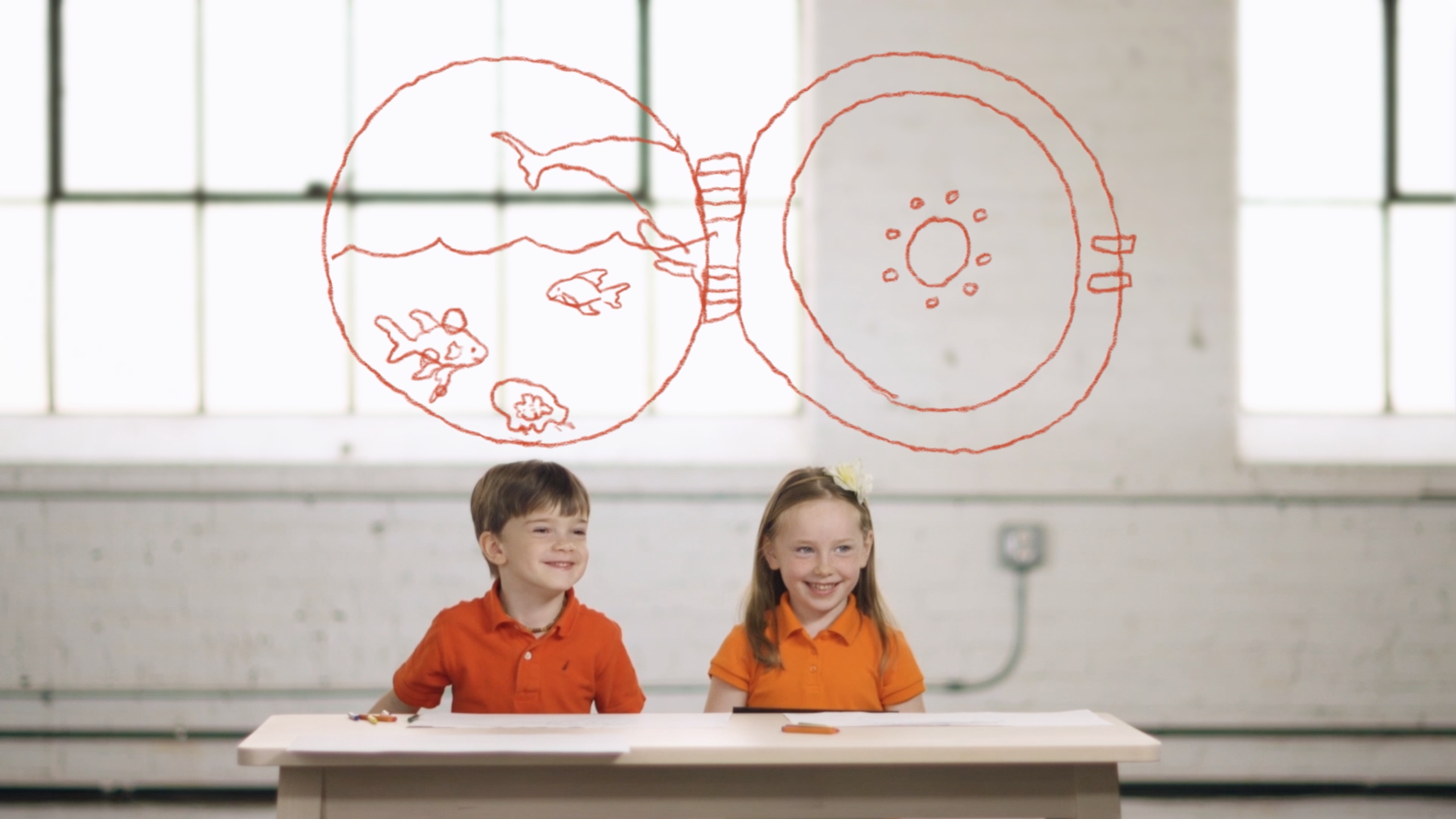 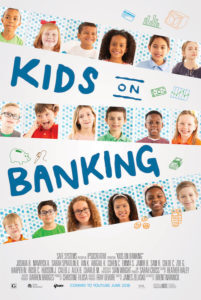 There were many activities leading up to March 17, 2018, including pre-production meetings, casting calls and location scouts. The whole idea started a full year earlier, when the Safe Systems’ marketing team attentively listened to two very famous speakers, Morgan Spurlock (documentary filmmaker) and Seth Godin (author) encourage the audience to create content that was not about their own products or even their own company. As it so happened, Safe Systems was approaching the milestone achievement of 25 years in business, so this was the catalyst to build a business case and move forward with the experts’ advice.

The production crew came from as far as Akron, Ohio and assembled at the Greenville Center for Creative Arts in Greenville, SC at 6:30 am. The day was carefully orchestrated with mothers, fathers and kids arriving every hour. While in the waiting room the kids were drawing pictures about banking topics to get them in the right mindset. After going through hair and makeup they were finally brought in for their on-camera interviews. Of course, the whole project was a gamble as it was totally unscripted. We really did not know if the kids would say anything funny at all. As it turned out, we were laughing the entire day and are so excited about the finished product. The now infamous Kids on Banking video has been viewed and shared more than 26,994 times so far across various platforms.

Here’s a peek behind the scenes!

You may recall we asked the kids on camera if they had $50 how they would spend it. At the end of each interview, each child was surprised with a Safe Systems wallet and $50 bill. So, we thought it would be fun to find out how the kids actually spent the money. (Did they really buy a water park and put it in their backyard?) Well, no, but there were several nice stories sent in to us that we want to share.

Most kids saved a portion of their earnings and then made some strategic purchases with the “disposable income.” Max and Zoe are siblings…and as they stated in the video, purchased Lego® sets. Cohen bought new Pokémon© cards and Sarah Spratlin (her ambition was to buy a private jet and fill it full of puppies) bought a book about the history of The Avengers for her 11 year old brother as a birthday gift.

Chloe loves unicorns! Her shopping trip resulted in the acquisition of 2 new stuffed unicorns, 1 unicorn pen, and a toy for her hamster.

Hudson and Caleb are brothers. As you may recall they both wanted to purchase animals (maybe even all the animals in the world). Well…they did buy a new snake (and a car racing kit) but also divided up their earnings to save for the future and give to others in need.

We have enough footage from that day to create another video. Watch our website, social media pages, and your inbox for the upcoming release of Kids on Banking 2 coming to YouTube this fall. In the meantime, we highly recommend you watch (and share often) the first video so you won’t be lost in the upcoming sequel.